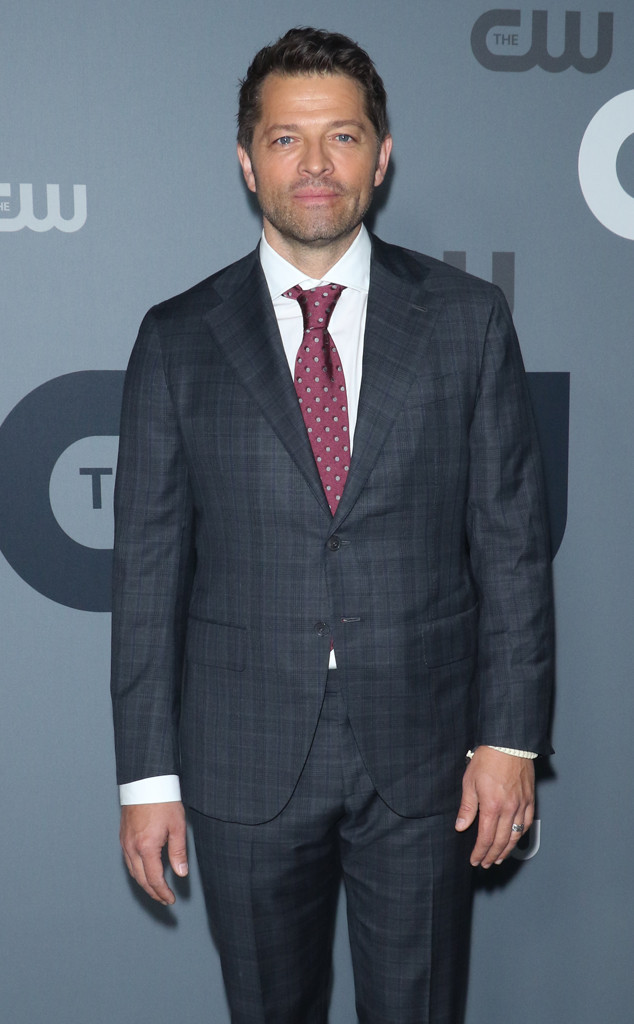 Its been a wild ride.

Long before his decade long run on the hit show Supernatural and co-authoring the book The Adventurous Eaters Club with wife Vicki Collins, Misha Collins was just a kid trying to survive in a home environment that wasn't always ideal. In a new piece written for the The New York Times, Misha details a childhood that holds fond memories, held together by some hard truths.

"My upbringing taught me that you didn't need money to be happy, that you didn't have to play by the rules and that the whole world was just begging to be explored," he shared of his adolescence. "But now, from the hindsight of fatherhood (and from the comfort of a therapist's couch), I see that while my childhood had been rife with adventure, it had also been lonely and frightening and wanting."

Misha's own journey as a parent has helped him understand the complexities of his early years. 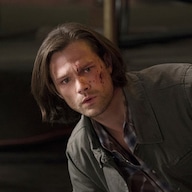 "When I became a parent myself, I started to recognize the hidden costs of the adventures in my early years: I had grown up surrounded by danger," he wrote. " trucker once propositioned my mother for sex—and left us standing in the rain on the shoulder of the highway when she refused. I notice I'm reluctant to tell these pieces of the story that might tarnish the rosy picture of the past that my mother has painted."

Even so, Misha revealed he is still able to look back on some of the sweeter moments of his upbringing to find solace. "But, even when we were squatting in an office space or hitching across the country, my mother managed to create a sense of home around meals," he shared.

The experience of food has helped him also bond with his own children. The actor recalled his early years as a parent when his career was taking off, but he still had a family at home to tend to.

We just finished a 4-mile hike. A big, 30 year-old man came running down the trail shouting, “turn around! There’s a pack of 7 coyotes just ahead!” Maison curled her lip and said to him loudly, “Don’t worry, we’ll protect you!” Then she charged toward the pack.

"One morning, just home from 10 days of publicity travel in Europe, I was up at 4 a.m., jet-lagged, and a cold kept my daughter, Maison, awake, too," he shared. "We were downstairs together when she stopped sorting her rock collection to interrupt my iPhone-addled trance. 'Dad, you're away so much that sometimes it feels like I just have one parent,' she said."

"I wanted to tell my youngest child that there was no place I'd rather be than with her, that I was here and that I always would be," he explained of the difficult moment. "But instead of saying those words, I set down my phone and I told her I loved her in the clearest way that I know how. 'Maison,' I said, "if you could have any breakfast this morning, what would it be?" And before sunrise we had finished a feast of cheese and spinach omelets and raspberry waffles with whipped cream and peppermint tea."

Sometimes even the deepest pain can birth something magical.

Read More About Supernatural’s Misha Collins Details “Lonely and Frightening” Childhood As a Nomad at www.eonline.com

← Caroline Manzo Fires Back at Teresa Giudice After Tell-All Interview

Dancing With the Stars Sent Karamo Brown Home, But He Still Feels Like a Champion →