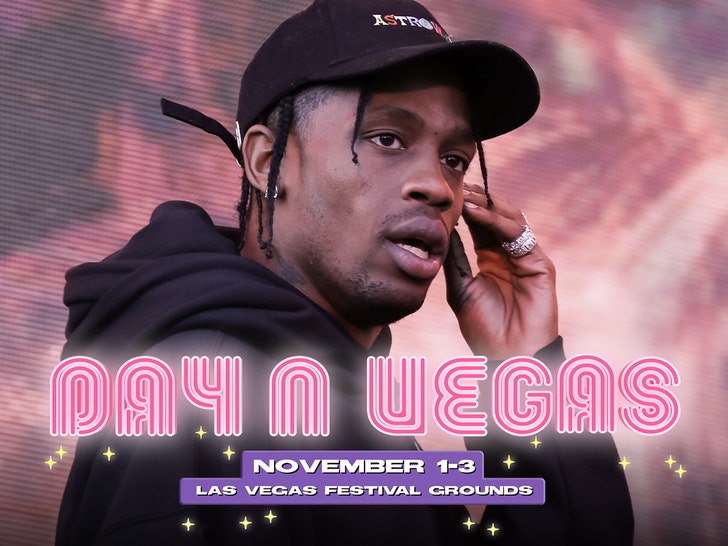 Travis Scott's pulling out of a big music festival in Las Vegas this weekend … seemingly because he needs more time to heal his injured knee.

The rapper just announced he won't be able to make it for his headlining gig at Day N Vegas — which is going down at the Las Vegas Festival Grounds Friday through Sunday.

Scott apologized on Twitter to all the ragers planning on attending, saying he's unable to "pull up" but promises to be back soon.

Trav was set to take the main stage on Saturday, but now that honor goes to Future x Metro Boomin. J Cole's headlining Friday and Kendrick Lamar on Sunday.

We broke the story … Travis suffered a dislocated knee while performing earlier this month at NYC's Rolling Loud Fest. He landed on his leg awkwardly as he was jumping up and down during a song, but popped up and finished the show nonetheless.

All signs pointed to him having surgery to fix the injury, but it's unclear if he ever did or just needs more time to recoup naturally. 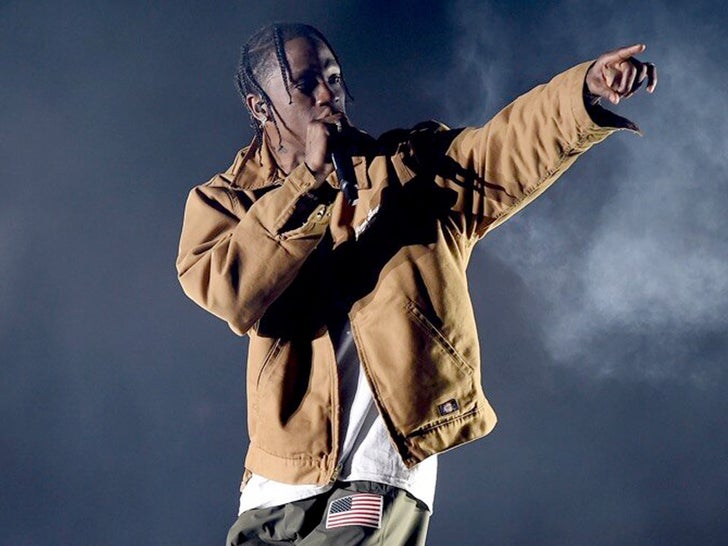