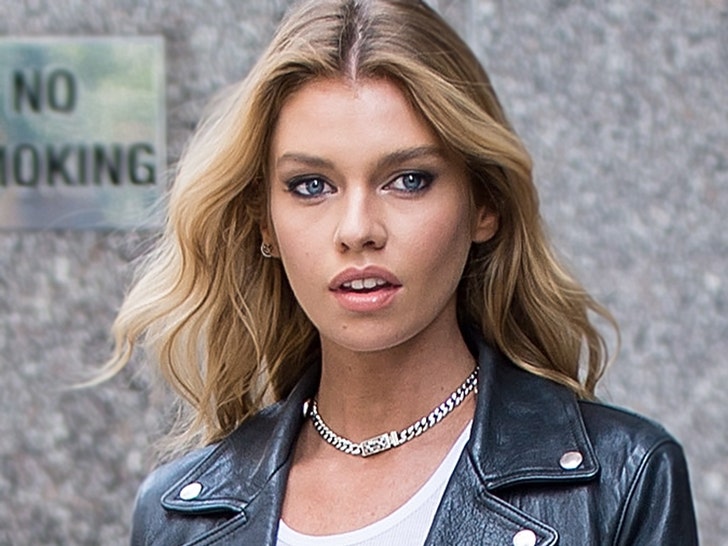 Supermodel Stella Maxwell just got some much-needed protection … from a man who allegedly threatened to rape her, shoot her and set her house on fire.

The Victoria's Secret model filed legal docs seeking a restraining order against a man named Ruben Velazquez, whom she claims has been showing up at her house uninvited and sending her crazy threats via Instagram for the past couple months.

Maxwell says he made several scary visits to her residence and sent her dozens of IG messages … including a photo taken just a few feet from her house.

According to the legal docs, Velazquez also sent alarming messages like "I'm thinking of burning your house" … "buy a shotgun with long range and leave you lame" and various messages referring to being her husband and saying, "we are going to f*** Stella."

Maxwell says the last message she got from him said, "I'm going to be a serial killer."

Stella's obtained a temporary restraining order requiring Velazquez to say 100 yards away from her at all times. He's also been charged with criminal threats and harassment.