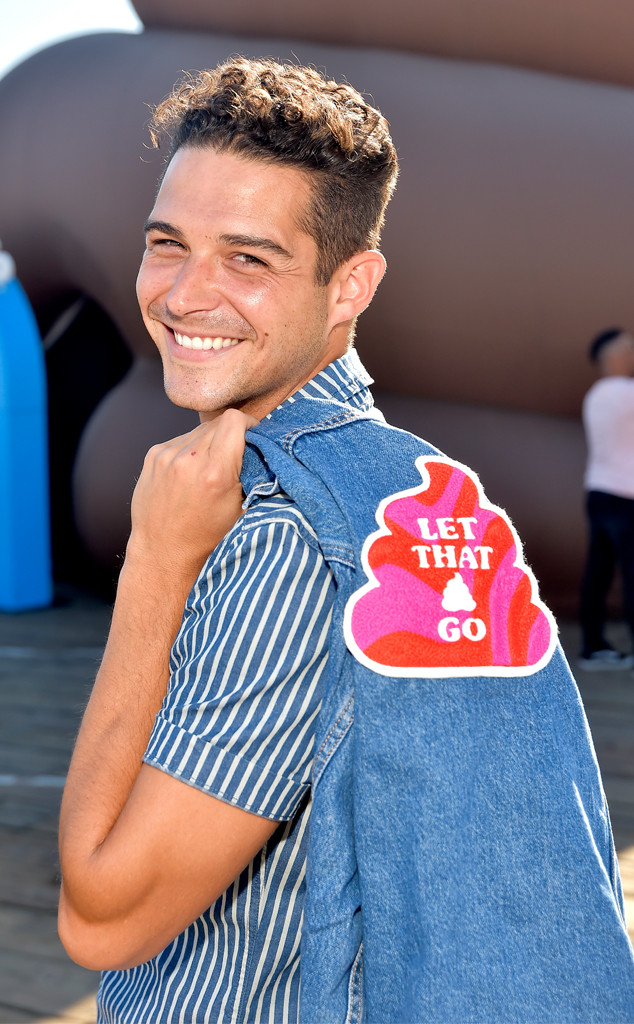 It may not be the most dramatic, but it's certainly the most anticipated Bachelor wedding of the year.

Excitement is building for Wells Adams and Sarah Hyland's upcoming ceremony. And while it's only been three months since the couple got engaged, that won't stop pop culture fans from wondering who will be invited to this special event.

E! News was able to chat with the groom-to-be as Poo-Pourri kicked off their Giant Poo tour at the Santa Monica Pier. As it turns out, the Bachelor in Paradise star was able to reveal one familiar face guaranteed an invite.

"You're going to get me in trouble with this one! The easiest answer is Chris Harrison will be there," Wells shared with E! News exclusively. "Let's be fair, if it weren't for Chris and a couple of the other executive producers, I would've never even met Sarah. So, Harrison is an integral part of my happiness in general and I love him and now I get to hang out with him every summer, so I want him to be there."

And lucky for Chris, he can simply attend and enjoy the night. In other words, there will be no need to officiate this ceremony.

"I want him to just have fun and have a good time and not have to be burned by any of that stuff. He was nice enough to offer, but I wouldn't do that," the iHeartRadio Pratt Cast podcast co-host shared. "He's my friend, I don't want him to have to work at my wedding. All my musician friends from Nashville offered to perform at the wedding, and I was like, ‘No! I want you to be there to celebrate with me, not to work!'" 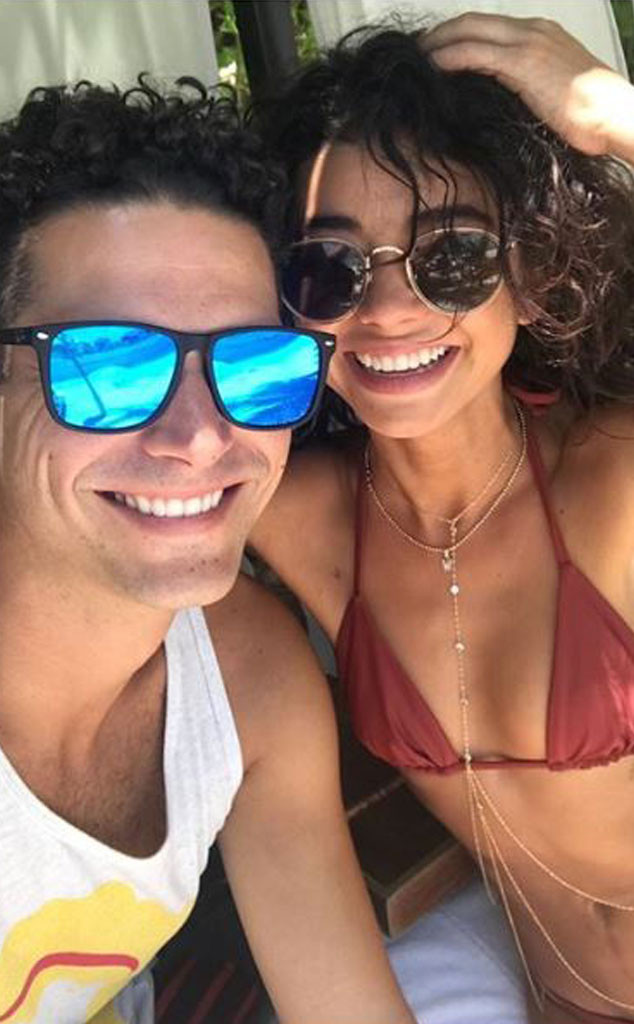 To be honest, Wells shared with E! News that wedding planning "hasn't even really started" yet. Instead, the happy couple is celebrating their engagement and having a party sooner rather than later.

"I'm told there are going to be a lot of florals, a lot of tan's. I've got a couple options," Wells shared with us when thinking about his outfit. "There will be a suit involved, but there will be no tie. I think it's pretty casual, but I'm going to have the buttons undone, the chest hair is coming out, it's going to be breathing!"

And for those watching Modern Family, you are well aware that Sarah's character is the proud mom to twins. Perhaps that has caused some discussion about babies in the future for the actress and Wells?

"Not really. I think we wouldn't want to have twins right off the bat, but no," Wells confessed. "I have eight or nine now, nieces and nephews, so she got a crash course in what it's like being around babies just from hanging out with my family. But twins, that would be a lot. But she's not Haley, she's Sarah, and Sarah would handle twins much better than Haley."

Find out when Poo-Pourri's Giant Poo tour comes to your neighborhood online now.

Read More About Wells Adams Reveals the One Bachelor Nation Member Definitely Invited to His Wedding at www.eonline.com