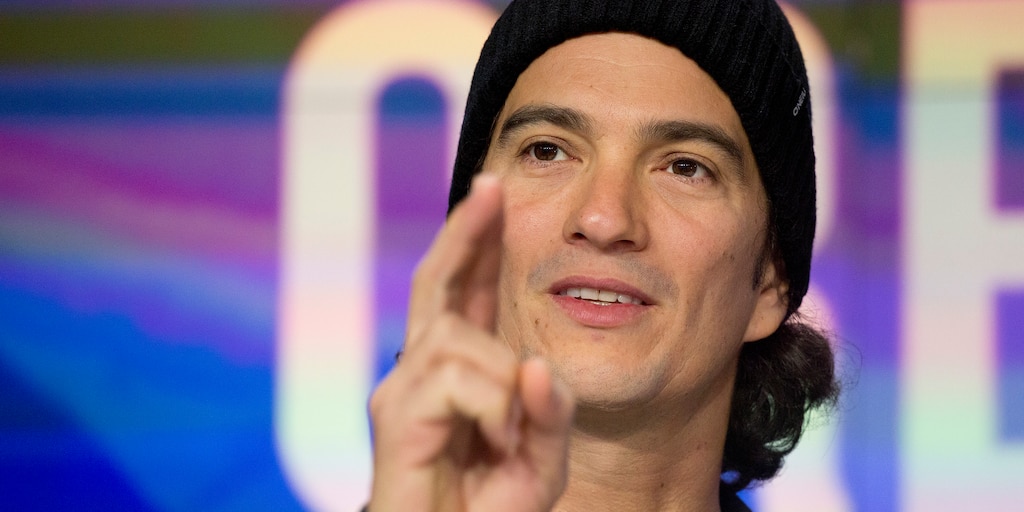 WeWork cofounder and CEO Adam Neumann told employees he was "humbled" by the collapse of the company's IPO this week.

In an internal webcast hours after the shared-workspace provider delayed its stock-market listing, Neumann said he had lessons to learn about running a public company, according to the Financial Times. He also voiced regret over how the listing process was handled, the newspaper said, citing people who saw the presentation.

Neumann's larger-than-life personality played a "huge role" in the listing's failure, the Financial Times reported, citing someone who worked closely with him. Fears of emulating the disappointing public debuts of Uber, Lyft, and other disruptive businesses this year factored into Neumann's decision to postpone WeWork's IPO, people close to the cofounder told the newspaper.

Neumann and two other WeWork executives vowed to employees the IPO would go through later this year, but the company could be forced to delay its public debut until next year, people briefed on the matter told the Financial Times. WeWork was expected to drum up interest in its shares during an investor roadshow this week, before listing them on the Nasdaq index next week.

Investors grew disillusioned with WeWork's unclear path to profitability, business model, complex structure, hefty valuation, and controversial governance. The group slashed its targeted public valuation to below $20 billion — less than half the $47 billion private valuation it secured in January — and introduced new limits on Neumann's control of the company, stock sales, real-estate deals, and succession plans, but failed to win enough support.

WeWork hopes a fresh set of quarterly financials for the three months to September will help it to revive its IPO next month, according to Reuters, citing people familiar with the company's thinking. However, investor demand could prove lackluster as fund managers become more conservative and look to protect their gains in the fourth quarter, Reuters said.

WeWork must raise at least $3 billion through an IPO this year, or it will lose out on a $6 billion credit line tied to that milestone, forcing it to seek alternative financing.

Read More About WeWork CEO Adam Neumann told employees he’s ‘humbled’ by the collapse of the firm’s IPO at markets.businessinsider.com