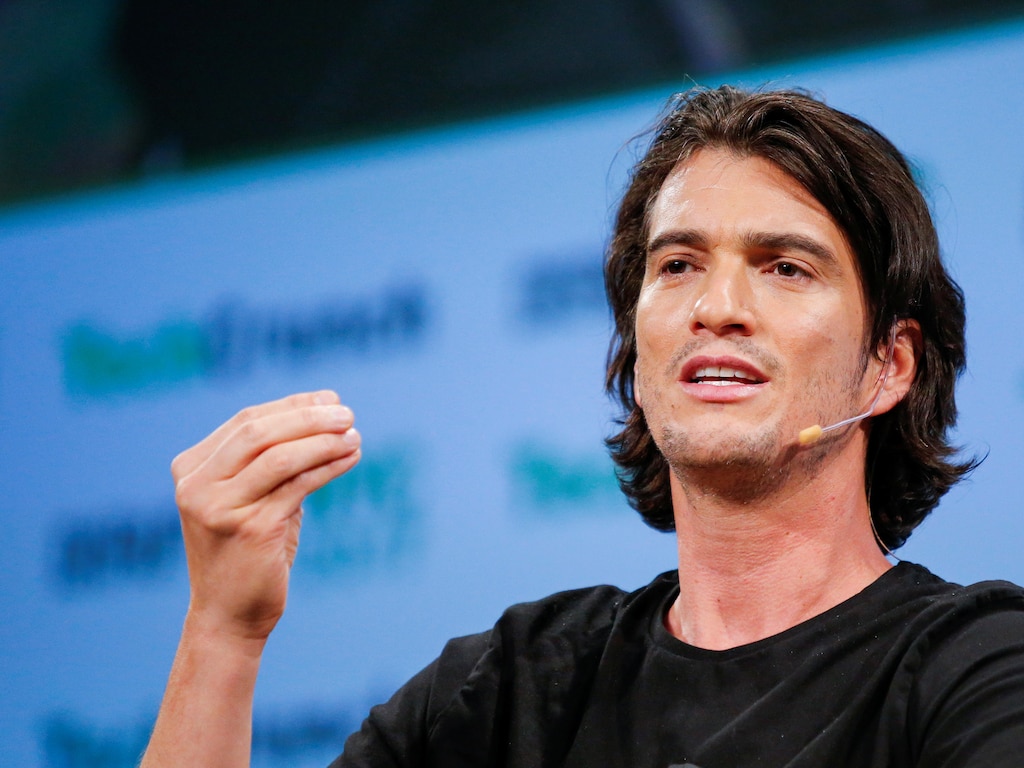 WeWork is weighing major changes to its governance to boost its appeal to investors ahead of its planned initial public offering, according to a Bloomberg report.

At this point, exactly what the company is looking to change or address in its governance is unclear, the report found.

So far, WeWork has added a woman to its board and CEO Adam Neumann has returned $5.9 million he was granted for use of the word "we." But concerns still linger. The WeWork prospectus showed the company paid Neumann rent and lent him money, and that he has voting control over major decisions.

The lead financial advisers on the IPO are JPMorgan Chase & Co and Goldman Sachs. Both have raised concerns about going forward with the IPO after the company lowered its valuation and could list as low as $15 billion.

There's also the matter of WeWork's massive operating losses. The company has $3 billion in losses over the last three years. In the first half of this year, it lost $690 million.

The stakes are high for WeWork and its backers, including SoftBank, the company's largest investor, which added to its stake in the company in January valuing the company at $47 billion. Just this week SoftBank asked the company to delay its IPO process.

WeWork is counting on at least $3 billion from the IPO to take advantage of an additional $6 billion credit line, Bloomberg reported. To access the line, it must IPO by December 31, according to Bloomberg.

Read More About WeWork is reportedly considering big governance changes in order to rescue its flailing IPO at markets.businessinsider.com