“We wanted a house with character,” Drew, 41, exclusively told Us Weekly, reflecting on the couple’s aesthetic choices. “We wanted to have this old Hollywood glam, art deco kind of a feel. … But we want it to be comfortable, a place where people actually feel at home. It’s comfy, it’s cozy.”

The couple also wanted the massive undertaking finished before their May 2018 wedding. “This was definitely our honeymoon house, and we knew that as soon as we were married, we wanted to have the place all ready so that we wouldn’t have to think about it afterwards,” Phan, 34, explained.


‘Trading Spaces’ Stars Take Us Inside Their Homes

One surprising element is the black walls in the master bedroom. “A lot of people say you can’t do black in the bedroom,” said Drew, who recently launched the Scott Living collection at Kohl’s with Jonathan. “And we wanted to prove people wrong, because in our bedroom, there are so many warm tones. We have black walls but there are a lot of tones to lighten it up and give it feeling and character. It is the most relaxing vibe in that master bedroom.”

“I think the walls make it very moody and sexy. But also very relaxing,” Phan observed.

Joking that the room reflects their “dark and soulless” personalities, Drew said that he and his wife still love “light and bright.”

“Depending on where you are in the house, you can have different palettes for your space,” he reasoned. “In the master bedroom we wanted something that was a little bit moodier and we loved the idea of a lot of natural tones, wood tones, some of the mixed metals we have throughout the room. … And we also went for a beautiful contrast between the master bedroom and the bathroom. So it’s the dark tones in the bedroom and it’s all white and bright in the bathroom. So I really love that dynamic.”

It’s a good thing the pair were on the same page, since the house marked their first design collaboration. “At first I was a little nervous,” Drew admitted. “Is Linda going to slip in and have the same vibe? Jonathan and I have been renovating houses for 25 years together. And Linda was amazing. I already knew she was very creative — she has an architecture design background — but we really clicked well on this house, and in the end, every room feels like us.”


Sneak a Peek Inside Celebrity Homes

Black walls notwithstanding, Phan knew to keep the design process light. “Even though it’s our home, you don’t need to get attached to it, because it’s just paint color, it’s just furniture, it’s just tile. Even though it’s all beautiful, it’s just stuff. The process was very fun.” 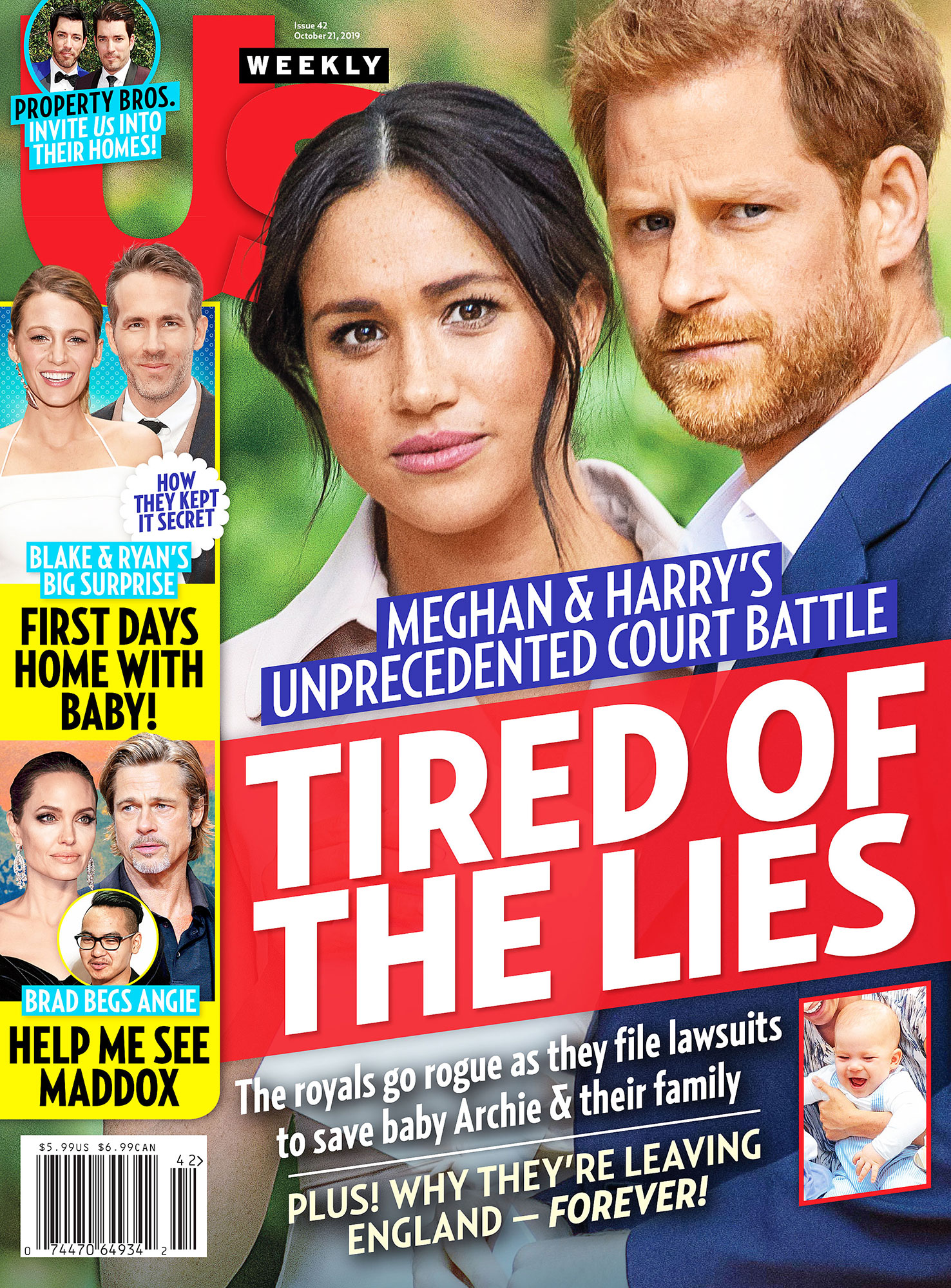 For more details on the couple’s dream home, watch the video above and pick up the new issue of Us Weekly, on newsstands now.

← Anthony Davis found out LeBron James was gifting him the No. 23 with a surprise gift in a to-go bag at a fancy restaurant

Asia's $1 billion fight firm is exporting its 'wholesome' image to the US to take on UFC, a company it says taints MMA by promoting 'anger, hatred, and violence' →