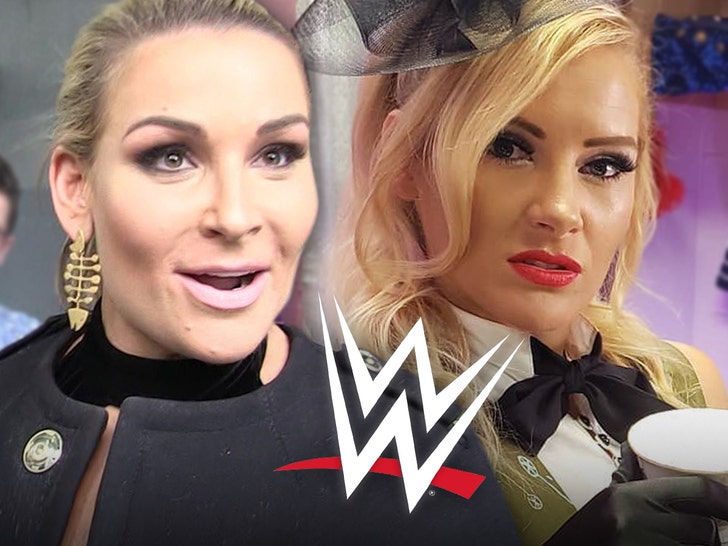 Huge news from Saudi Arabia … where WWE just announced its very first WOMEN'S wrestling match in the country — and it will all go down THIS WEEK!!!

Saudi officials had previously blocked WWE from holding a women's match — but Triple H had noted the country was going through a "significant cultural shift" and was hopeful things would change.

Now, Triple H has gotten his wish … with WWE commentator Michael Cole making the announcement from Riyadh on Wednesday morning.

"I am so proud to announce that tomorrow at WWE Crown Jewel we host the first ever WWE women's match in Saudi Arabia."

So, who's getting the ring? Lacey Evans vs. Natalya … two superstars with a storied history.

And, get this, Evans is a real-life veteran of the U.S. Marines who served for 5 years — and her WWE finishing move is called, "The Women's Right."

Evans spoke out about the match saying, "When I signed up for WWE my goal was to really impact the world and the people that I can, and we're doing it one day at a time."

One thing the world will definitely be watching when "Crown Jewel" goes down on Thursday — the ring attire.

During a women's match in Abu Dhabi back in 2017, the women wore outfits that covered most of their bodies. Guessing they will go with a similar look this time around. 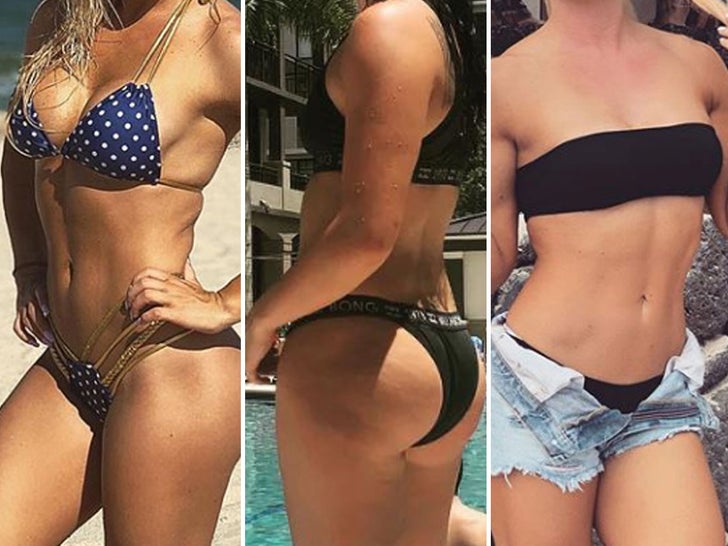